It wasn't as clean a performance as New Oxford head coach James Kunkle would have liked, but it got the job done. 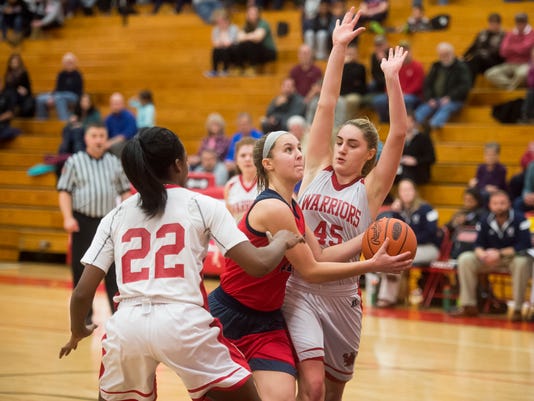 It wasn't as clean a performance as New Oxford head coach James Kunkle would have liked, but it got the job done.

The Colonials went just 15-of-32 from the foul line Friday night, but prevailed, 54-40, over Susquehannock in the YAIAA girls' basketball semifinals at Dover High School. New Oxford will play Delone Catholic in the semifinals Tuesday at Dallastown High School.

While the Colonials made just 47 percent of their free throws, they improved as the game went on and easily pulled away in the final minutes of the fourth quarter. New Oxford attacked the basket at will, putting Susquehannock in foul trouble early and eventually causing leading scorer Tyler Williams to foul out.

"We knew they're a physical team, so we were looking to take it right at them and be aggressive," Kunkle said. "If we did a better job of (making free throws) I would have been a lot happier.

"The more they have fun the more we play like a team and we are a good team ... Our goal from the very beginning is to get to (the league championship)." The Colonials trailed briefly in the first quarter, but finished the second on a 9-0 run to go up by 11 at halftime. Susquehannock started the third with nine straight points of its own but never retook the lead. 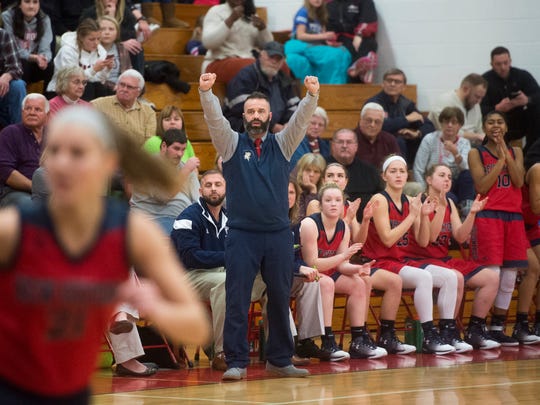 "Once that first eight minutes got by we started playing New Oxford basketball," Long said. "I think we've found our groove and we have such high hopes for the rest of the season." 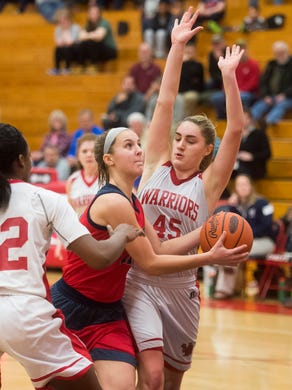 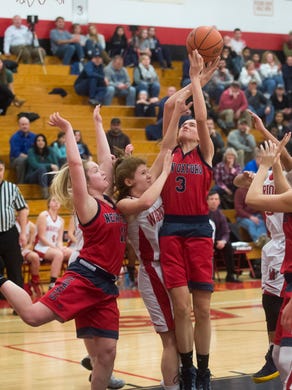 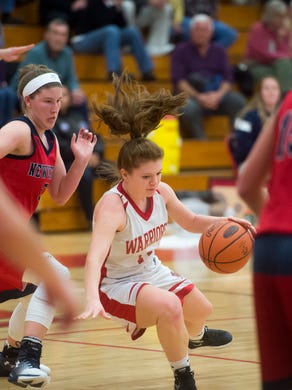 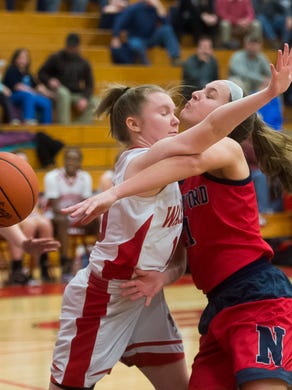 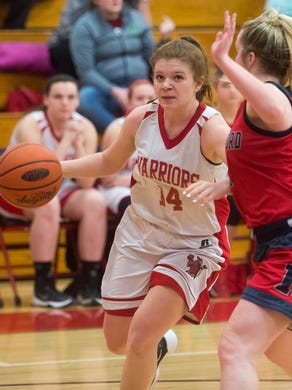 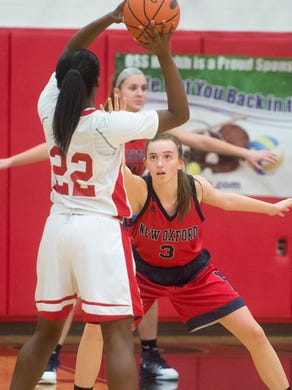 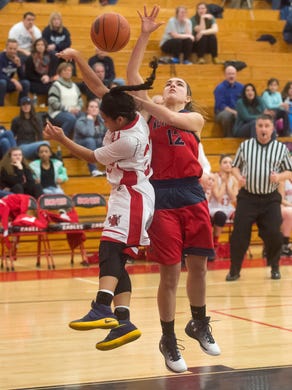 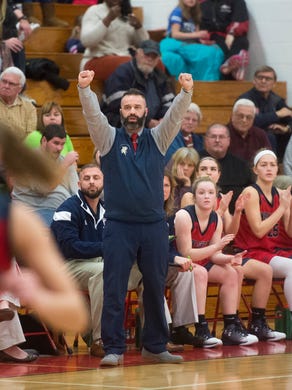 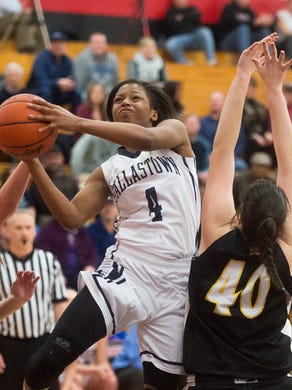 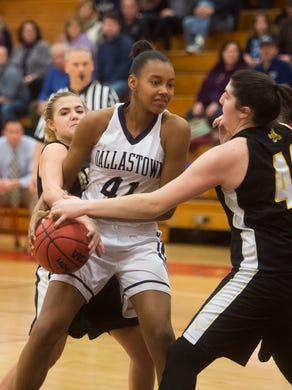 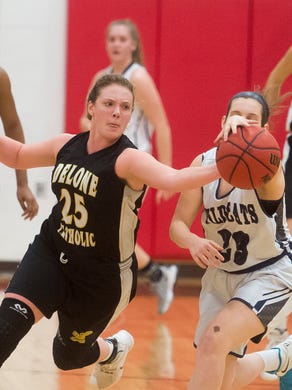 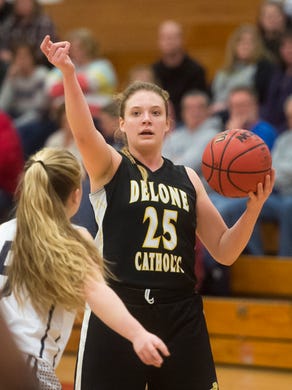 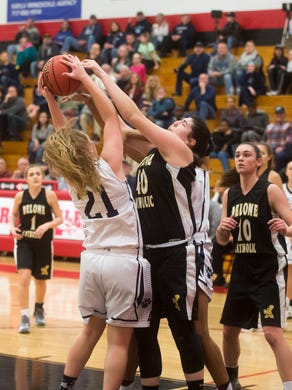 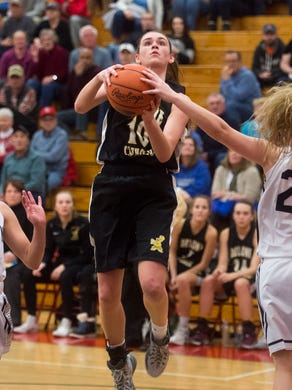