Mark Silko is entering his first season as the Biglerville High School girls basketball coach. He sat down with GameTimePA. 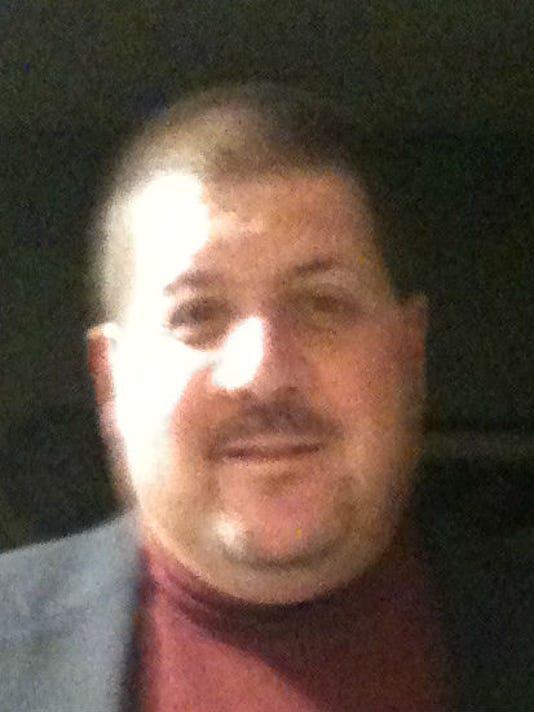 Mark Silko is entering his first season as Biglerville High School girls' basketball coach. He sat down with GameTimePA.com to talk about the Canners' upcoming season:

GameTimePA: After a long career as an official (28 years), what was your motivation to become a varsity head coach?
Mark Silko: I have always wanted to coach, but moved around a bit so I was able to transfer my officiating duties everywhere that I lived. In my younger years, both of my parents were teachers, so I've always had that in my blood. As an official, you get to uphold the standards of sportsmanship. As a coach, I hope to add to that by teaching and molding those standards.

GTPA: The team graduated its third-leading scorer in school history in Rebecca Isaac, who scored 1,205 career points, and a gritty team leader in Maddie Wenk. How do you go about filling the void left by their departure?
MS: We have a strong group of seniors who are all very good athletes. We also have several strong underclassmen.  We will try to fill the void left behind by focusing on teamwork and attitude. I think we will have a balanced attack and we should be able to score from several positions.

GTPA: What type of style do you hope to run offensively and defensively?
MS: Although we are starting out with several injuries, we hope to have a deep team and look to play strong defense....Strong defense leads to a strong offense.

GTPA: The team qualified for the District 3 Class AA tournament last season. Is it realistic to expect to return there again this season?
MS: Yes it is realistic. Our goal is to build and to keep building each year.

GTPA: What are the goals of the team for this season?
MS: We are working on some individual as well as some team goals right now and we will review them weekly. For now, our goal is to be at least as successful as last year's team and to try and move beyond that level.