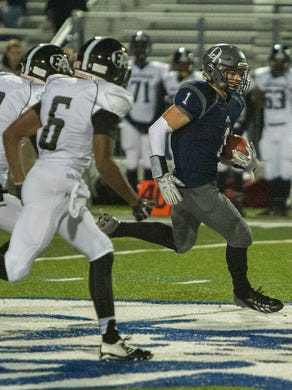 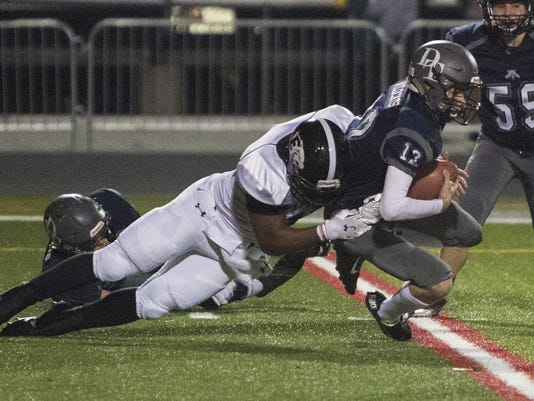 Dallastown head coach Kevin Myers was adamant about two things following the Wildcats' 42-21 loss to Central Dauphin East in the first round of the District 3 Class AAAA playoffs: That his team had a good season, and that his players had nothing to hang their heads about Friday night.

“We played well tonight. You take away two big runs and a blown coverage, and it’s 21-21,” Myers said. “But that’s not the game. You have to play 48 minutes, and they have nothing to hang their heads about. … They left it out on the field. Not one time can they feel like they stopped playing.

“They played until the end, and that’s all we can ask.”

The contest was a close one early on. After falling behind 7-0, the Wildcats quickly responded with the tying touchdown. However, the Panthers moved ahead 21-7 off two quick touchdowns: a 68-yard run by Shyheim Brown and fumble recovery that Darrion Livingston returned 36 yards for a touchdown.

A strong kick return by Jake Jansen — who scored two touchdowns for the Wildcats on Friday —  put Dallastown back in business on the Panthers 33-yard line. Quarterback Michael Sparks, who has been filling in for the injured Cade Gold, ran it the rest of the way to move the Wildcats back within seven midway through the second quarter.

But Brown ripped off another huge touchdown run, this one for 80 yards, to give Central Dauphin East a two-touchdown margin at halftime.

Dallastown didn't find an answer the rest of the way, and after a scoreless third quarter, the Panthers scored two more times to salt the game away. Jansen got one more touchdown for the Wildcats to round out the scoring.

“They’re a heck of a football team. They have a lot of great talent on that team,” Myers said. 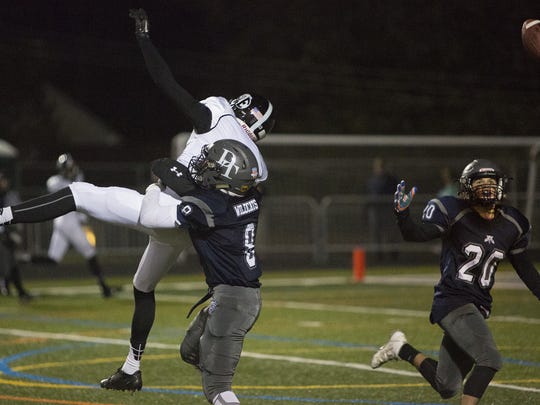 After the game, the Dallastown players made a tunnel to say goodbye to the departing seniors. Myers was at the end of it to give them one final hug before they went off to the locker room.

“Back in the preseason no one gave them a chance to do anything,” Myers said. “The guys stepped in and really optimized ‘next man up.’ They did a great job. They really played for each other, with each other. We had some tough games and we came back. They were just a lot of fun. There was not one day of staying after school where I (didn’t want to be there). 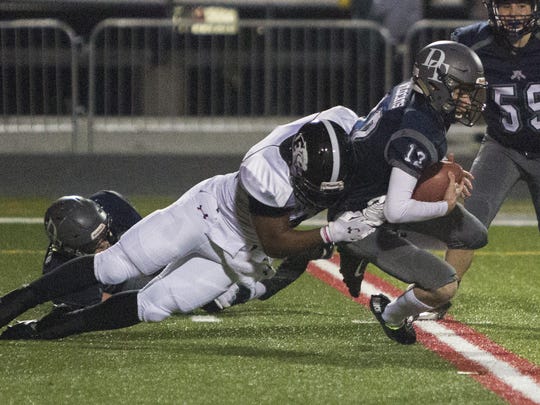