Pennridge too much for Red Lion in state tourney

Pennridge too much for Red Lion in state tourney 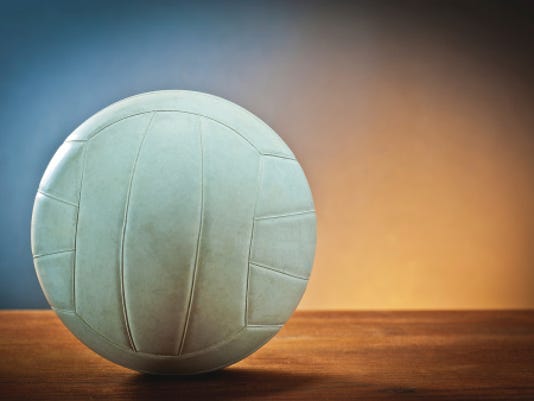 Two-time defending District 1 champion Pennridge High defeated the Lions 3-0 (25-20, 25-23, 26-24) in the first round of the Class AAA state tournament at Central Bucks South High School in Warrington. Pennridge lost just one match to a league opponent this season. Pennridge, which is located near Quakertown, advances to play District 11 runner-up Liberty in the second round Saturday.

"We knew about (Ben) Chinnici, so we made a game plan around him," Red Lion coach Rick Torbert said about Pennridge's outside hitter and all-state selection last year.

"We definitely hit well from the outside, we just didn't slow down their middle attack."

The loss ends Red Lion's magical season, where the program advanced to its first league championship game, won its first district match and qualified for its first state tournament. The program had been building for some time.

"We have 10 seniors, so next year will be a good challenge," Torbert said. "But we have a good JV team, and they have a good coach."

Asked if the program is improving, Torbert added, "That's what we're hoping. We don't want this to be a one-and-done."