The outcome to Wednesday’s District 3 Class AA semifinal between Northeastern and Lancaster Mennonite seemed like a forgone conclusion, and when the Bobcats rolled to a 25-8 win in the opening game that notion was only reinforced. 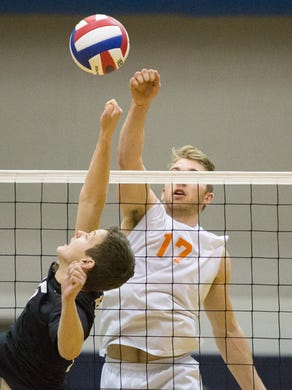 The outcome to Wednesday’s District 3 Class AA semifinal between Northeastern and Lancaster Mennonite seemed like a forgone conclusion, and when the Bobcats rolled to a 25-8 win in the opening game that notion was only reinforced.

Northeastern had 11 different players pick up points for them — nine of whom did so in the first game alone — in a sweep (25-8, 25-9, 25-15) of the Blazers. The victory sends the Bobcats to the district title game for the fourth year in a row.

In the District 3 Class AA title game, the Bobcats will square off with York Suburban, who defeated Daniel Boone earlier in the evening, at 6 p.m. Friday at Dallastown High School. Northeastern defeated the Trojans in three games during a regular season meeting back in early April and has seen the Trojans on several occasions during invitational tournaments.

Wednesday’s game was a rematch of last year’s District 3 title game, but unlike last year the game was never that close.

The Bobcats moved to quick wins in the first two games, but Lancaster Mennonite kept pace in the third game. The Blazers even pulled within two points three times in the game before Northeastern regained control.

The Blazers expected a tough outing against the Bobcats heading into it.

“Obviously they’re a fabulous team and No. 1 in the state for a reason,” Blazers coach Gary Martin said. “Not much weaknesses and all you can do is scrap as hard as you can for every point and see what happens.”

The semifinal matchup provided the Bobcats a chance to rotate some of their players that don’t normally get to play into the game. The experience in a big game situation was a huge opportunity, according to Wilson.

“I think for most of them, they’ve been around this now every year that they’ve been here thus far,” Wilson said. “But getting actual playing time in front of the crowd in a semifinal situation is very good for us.”

The familiarity between Northeastern and York Suburban could make the final a tougher game, said Schaffer.

“It’s hard to beat a team once, let alone three times when you play them,” Schaeffer said. “It gets tougher each time, but at the same time it’s a good challenge. It’s fun for us.” 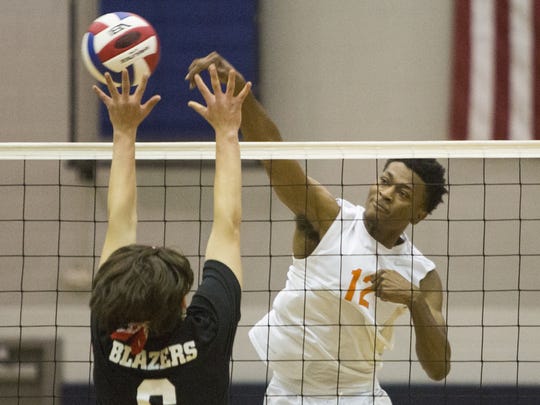 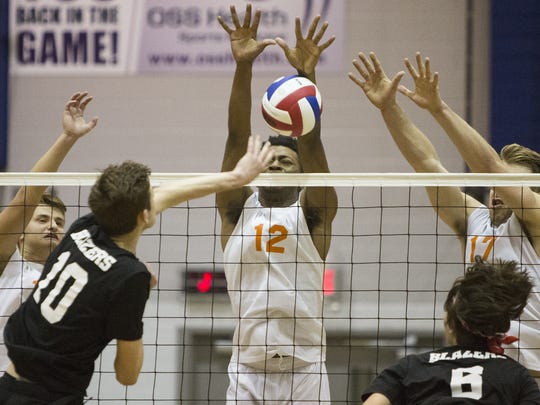