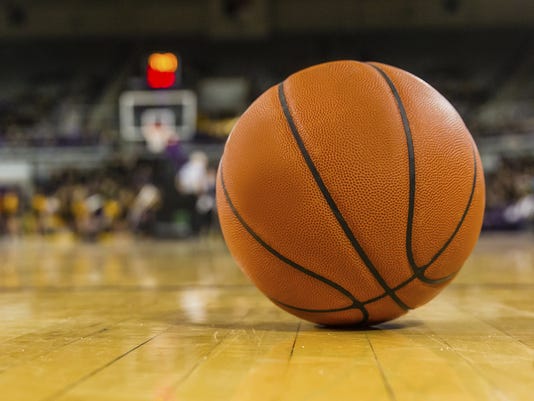 Snow is forecast for Tuesday night and Wednesday morning. If weather or school closings result in the postponement of Tuesday's games, the semifinals would be rescheduled for Thursday at Red Lion High School with the championship game moved to Friday at York College, Central York athletic director Marty Trimmer said.

Even in the advent of snow, Trimmer did not expect to make a decision on rescheduling the games until he contacts a representative of each of the schools involved in the semifinals and the host school Tuesday.

The girls' basketball tournament, with semifinals scheduled for Wednesday night at Dallastown High School, is not expected to be affected by weather.