The Elco golf team got its 2016 season off to a strong start on Thursday, finishing second in the Lancaster-Lebanon Section Three opener at Lancaster Host. 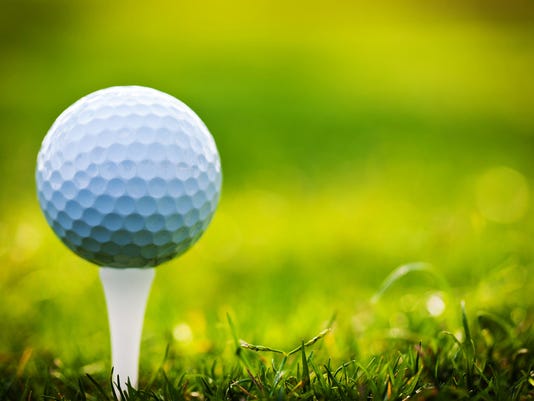 The Elco golf team got its 2016 season off to a strong start on Thursday, finishing second in the Lancaster-Lebanon Section Three opener at Lancaster Host.

Ryan Woelfling's 73 led the way for the Raiders, while Cody Tobias and Blaine Weaver each checked in with 77s as Elco posted a team score of 331.

Lancaster Catholic won the match with a 290, paced by 70s from Thomas and Lauren Bird.

Northern Lebanon and Annville-Cleona finished fourth and fifth, respectively. Andrew Longenecker paced NL with an 81, and Eli Setlock was tops for A-C with an 84.

Lebanon Catholic finished last with a score of 570. Tyler Bender led the Beavers with a 119.

At Overlook, Sean Beauregard snagged medalist honors with a 72 to lead Manheim Township to the win in the Section One opener.

The Blue Streaks' top four combined for a score of 300, 24 strokes better than runner-up Warwick.

Cedar Crest was sixth, led by Nolan Hoover's 86, and Lebanon did not field a team for the match.