The Section Two title race is nearing the halfway point and nobody's been able to handle the Lebanon High boys' basketball team yet. 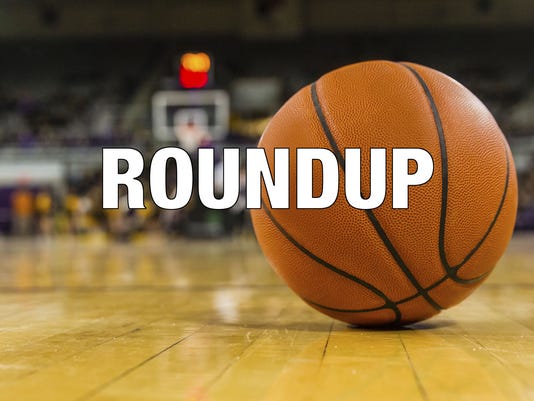 The Section Two title race is nearing the halfway point and nobody's been able to handle the Lebanon High boys' basketball team yet.

The Cedars continued their mastery of the section on Wednesday night, improving to 6-0 in league play with a 63-45 win at Solanco.

Shaq Ortiz fronted the attack for Lebanon (7-1 overall) with 21 points and Allen Escoto backed him up with 15 points as the visitors jumped to a 32-19 halftime lead and cruised home from there.

Raymie Ferreira added 16 points for the Falcons (6-2, 5-1 Section One), who took control with a 20-8 romp through the second quarter.

Bishop McDevitt 63, Palmyra 57: In Harrisburg, the Cougars dropped a tough one to mighty McDevitt one night after a huge win over Hershey.

Now 5-3 overall and 2-3 in the Mid-Penn Keystone, Palmyra did place three players in double figures in the loss, getting 16 points from Braden Vernet, 12 from Austin Yetter and 11 from Isaac Blatt.

Lampeter-Strasburg 71, Northern Lebanon 43: In Lampeter, the Vikings fell in a 20-9 hole after the first quarter and never recovered en route to their fourth straight defeat.

Lancaster Mennonite 69, Lebanon Catholic 36:  On Assumption Hill, the Beavers were no match for Mennonite, falling by 33 after yielding 23 first-quarter points.