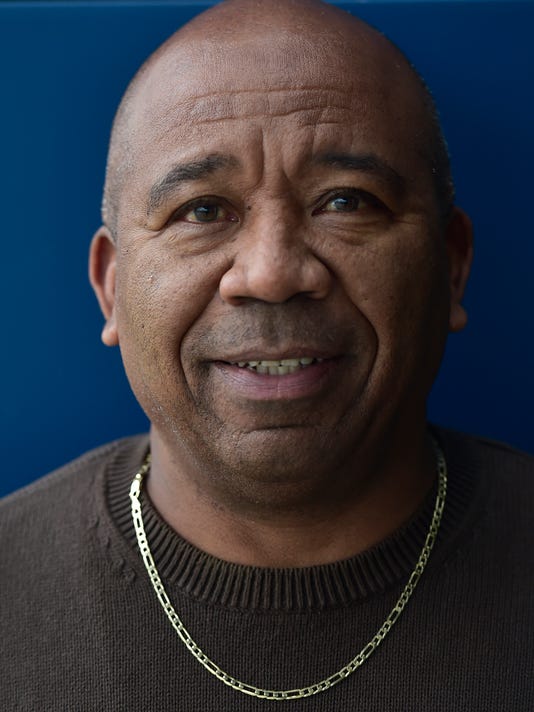 The home bench area at Chambersburg girls basketball games figures to be a whole lot brighter this winter.

For one thing, Barry Purvis -- he of the stylish and colorful wardrobe -- is back as the Trojans' head coach, 20 years after he last coached the team.

For another, Purvis' arrival marks what is hoped to be a revival of the program. Chambersburg has not had much success since Purvis resigned after the 1995-96 season to become a CASHS administrator. Now that he's retired, he's ready to jump back into coaching the Trojans, who he guided to a 268-122 record (.688) in his 17 seasons at the helm. "Overall, the attitude has been really good, and the girls are hustling and trying," Purvis said. "I can see they want to win. They just have to believe they can take that step."

Lindsay Embly, the team's top returner, who has already verbally committed to play at Shippensburg University, said, "I'm just so excited for my senior year. When you walk in the gym there is a whole new vibe. Everybody is so positive and happy and we've been working so hard in practice." 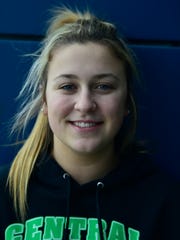 The other team captain, senior guard Liz Bishop, said, "It's a lot more intense in the gym because everybody is competing to earn a spot. We definitely do a lot more game situations in practice, which helps bring us together. I think it will transfer onto the court (for games)."

The Trojans finished 3-19 last year and were 2-12 in the Mid Penn Commonwealth Division. In fact, over the last three seasons, Chambersburg managed only six division wins, and they all came against Carlisle. Against other Commonwealth teams in that span, the Trojans were 0-36.

Purvis said, "The league is tough, and you have to be prepared to play each and every night. But as a coach you have to love those challenges. I know what I'm getting into. I'm sure people don't expect us to do much, but we're hoping to surprise some teams."

The team's assets begin with Embly, a 6-foot-1 forward, who can score (11.0 points per game last year) and rebound. She scored over 20 points three times last year.

As for rest of the scoring? That is Chambersburg's biggest question mark.

"We have to get more people scoring than Lindsay," Purvis said. "We will move the ball around and get players open, but then we have to hit that open shot. We've worked hard on shooting, but I know we're going to have to rely on other ways to score."

One way to do that is to play better defense. The Trojans hope to get it done with an energetic man-to-man defense in the half court and by using a variety of presses.

The coach said he's been surprised with the play of 5-8 forward Kirsten Pugh ("She shows a lot of hustle and determination."). He said Whitfield and sophomore forward Shadai Joyner both played well in the off-season, Corwell has been much improved at the point and that Greenlee "is an all-out hustler and the quickest girl on the team."

Purvis hopes this season is the first step in getting Chambersburg back into contention.

"I think the girls have really improved since we started in June," he said, "with the summer league and the open gyms, and we did well in our first scrimmage. But we're not even taking it one game at a time -- we're taking it one quarter at a time. Then we'll worry about the second quarter. That's what we have to do to get the program back in shape."