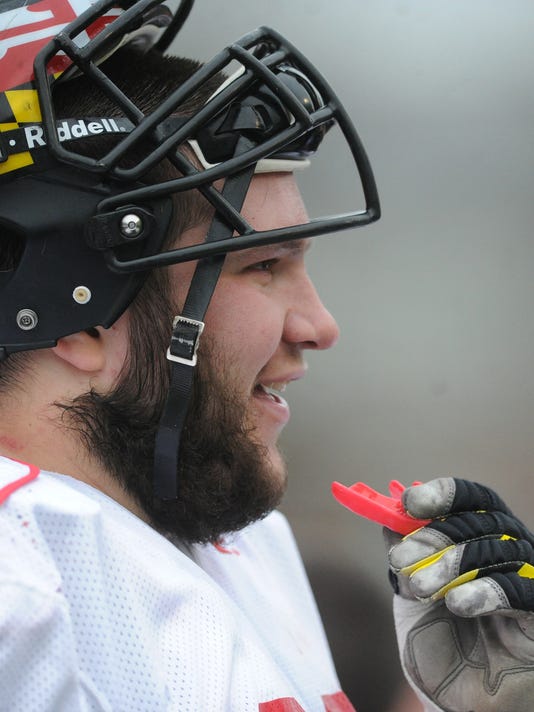 The University of Maryland offensive lineman has signed with the the Detroit Lions as an undrafted free agent.

@Andrew_Zeller congratulations to the newest Detroit Lion! You have certainly made Red Lion Proud!!!

Zeller announced the move on his Facebook page, and it was confirmed in a report on NFL.com.

At Red Lion, Zeller was a Class AAAA second-team all-state selection in 2010 as a senior. That year, he helped the Lions reach the District 3 Class AAAA semifinals.