Coach Jeremy Jones nearly led his team to the postseason in his first year at the helm. 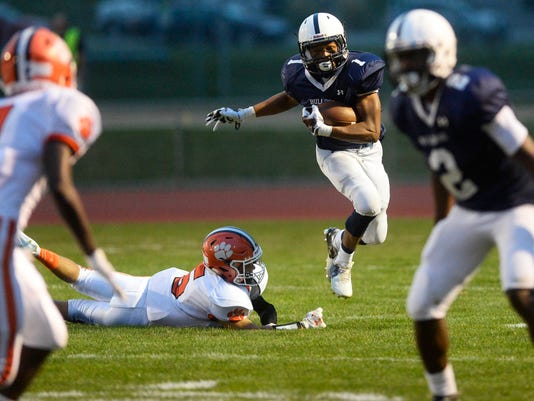 West York's Cadence Thomas slips past the Central York defense during last year's season opener. Thomas returns as one of several options in the Bulldogs backfield this season.(Photo: File, GameTimePA.com)

The Bulldogs will have a younger feel to the 2016 incarnation of the team. Gone are some familiar faces such as Tyler Folk, Terry Cains and Ryan Narber.

The team will also be a bit smaller than in previous seasons, which is something that head coach Jeremy Jones will try to use to West York’s advantage. There will also need to be some versatility among the players to be able to play multiple positions.

Quarterback: The Bulldogs will turn to Anton Johnson II to be their offensive general, replacing Tyler Folk. Johnson moved to the QB position his sophomore year and was low on the Bulldogs depth chart earlier this year, but the senior has since worked his way into the starting job.

Running backs: Ay’Jaun Marshall was expected to be a big contributor, but a finger injury in camp could sideline the promising sophomore for the season. Cadence Thomas, Jamal Anderson, and Shane Kauffman will be expected to step up.

Receivers: The Bulldogs will have to make up for the loss of the fourth-best receiver in the YAIAA, Terry Cains. It will be up to a young receiving core — including senior Joey King, who Jones predicts could have a breakout season.

Offensive line: West York took a significant hit along this unit, which brings back just two players who played significant minutes last season. The Bulldogs are still trying to nail down the other three spots.

YAIAA Division II football players discuss a variety of topics, including their most embarrassing moment and what NFL player they'd like to have dinner with.

Defensive line: Austin Coy, Michael Valentine and Noah Sjoberg will be key players along the line for West York.

Linebackers: Jones hopes to see Nick Spadafora have a breakout year. He was a backup outside linebacker last season. Drew Robinson also will be an important piece.

Secondary: Justin Wetzel is the only returning starter on the defensive side of the ball. Anderson, Kauffman and Owen Richter also will be options for the secondary.

Evan Keim will return for kickoffs and field goals. Joey King will serve as the punter.

West York opens the season with two non-divisional opponents: its traditional opener vs. Central York, followed by a tougher matchup against Dallastown on Sept. 9. Taking on two Class 6A foes from YAIAA Division I should give an early indication of how West York is coming along.

The young Bulldogs could experience some growing pains as a new core of players adjusts to one another. Getting off to the right start will be key. 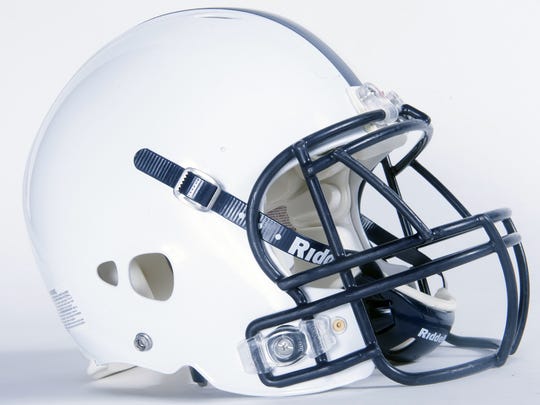