The Wildcats lost just two division games in the past two seasons but fell in the first round of the playoffs.

Zach Miller and Teddy Feinberg talk about the upcoming season of YAIAA Division I football.

Head coach Kevin Myers used the term "inexperienced" to describe the 2016 incarnation of the Dallastown football team. A lot of the returning players will be seniors, but they don’t have much experience at the varsity level.

For the defending Division I champions, Myers plans to lean heavily on the returning players who boast varsity experience. Myers expects them to play a big role in the leadership department.

“We do talk a great deal about leadership and the different things that go into leadership,” Myers said. “That’s what I really lean on them for.”

Even with the inexperience, Myers says his players likely have an understanding of the base offense and defense since it unilateral throughout the Dallastown football program.

“The concepts aren’t new, it’s just a matter of being under the Friday night lights,” he said. 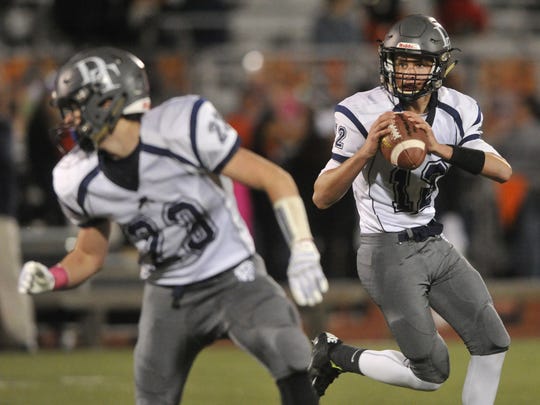 Quarterback: The Wildcats are still in the process of finding a replacement for Cade Gold. Michael Sparks would be the favorite to take over the role, having started the final three games after Gold was injured.

Running backs: The names Dillon Callahan and Edgar Centeno will ring a bell for Dallastown fans. Both saw limited time on the field last season running the ball.

Receivers: Jake Jansen was the go-to receiver for the Wildcats in 2015, but they’ll have to find new a No. 1 receiver after he graduated. The returning receivers do not have a ton of varsity minutes under their belts.

Defensive line: Register returns along the line on the defensive side of the ball after recording 39 tackles and 2.5 sacks last season. Jack Lehr will play alongside him.

Linebackers: Steven Dunczyk is the only starter returning for the Wildcats at linebacker.

Secondary: Max Teyral is one of the few experienced players returning at the position. He was a starter for the second team all-county in 2015 as a sophomore. Edgar Centeno will also be back on the defensive secondary.

YAIAA Division I football players discuss a variety of topics.

Drake Pew will be back to kick. Centeno and Elijah Lloyd could also be tapped to return kicks for this season.

A showdown with Northeastern on Oct. 7 matches two of the division’s two best teams from last season against one another.

The Wildcats will be a much more inexperienced squad, but with their track record of success, it’s hard to not have them in the mix at the end of the season. 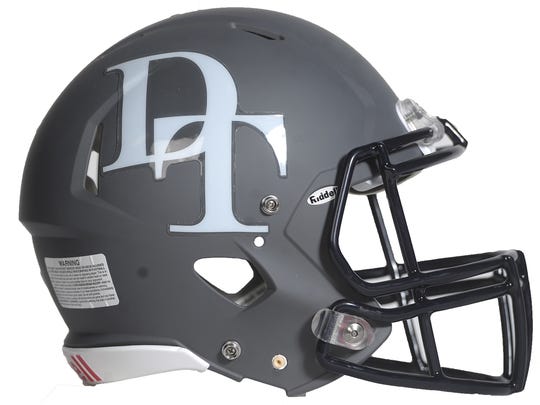