Brad Weaver will return to coach at Eastern York High School, but he won’t be running the baseball team. 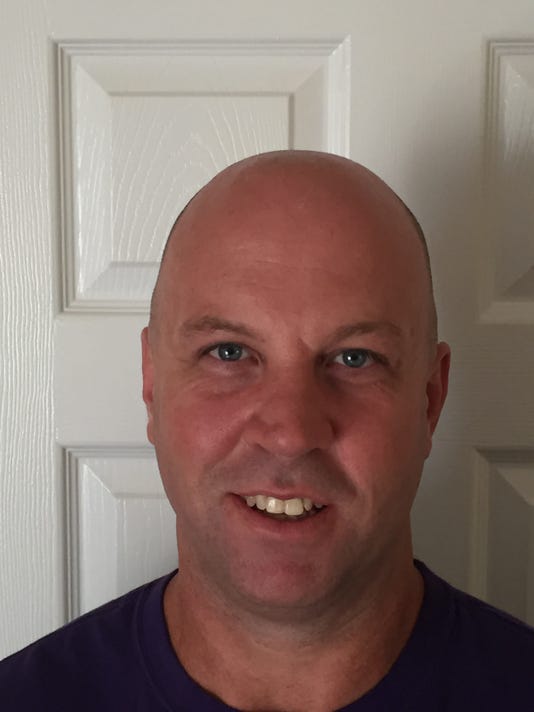 Brad Weaver will return to coach at Eastern York High School, but he won’t be running the baseball team.

The school board approved the hiring of Weaver as the new girls’ basketball coach on Thursday. He replaces Cheryl Land, who resigned from the position at the end of June because of a retirement code issue. Thus began an unexpected coaching search for Eastern and surprise opportunity for Weaver.

“My friends and just different people I work with in the district told me you should really apply for this,” said Weaver, who is a former high school and college basketball player. “It was the right opportunity and I applied.”

Weaver sat down with Eastern athletic director Don Knaub and Principal Timothy Mitzel for an interview, and he was offered the job two weeks before the board approved him on Thursday. He previously served as the Eastern baseball coach from 2007 to 2011. Weaver has coached boys’ basketball in the past, working with the York Ballers, but he has also coached the seventh- and eighth-grade girls' basketball teams for the Eastern Rumble.

The opportunity to continue coaching girls’ basketball is an exciting one for Weaver.

The new Golden Knights’ coach recognizes the talent that will be on the roster this season. Weaver was part of Eastern’s Hoops Help program over the summer and had the chance to work with Brooke Lacesa and Hannah Myers.

“I think she has a lot of potential,” Weaver said about Myers. “I was impressed with her in just the short little workout I had with her. … The potential’s already there. They are definitely already working hard.”

Weaver will benefit from having taught some of the girls in the classroom. He is entering his 21st year as a sixth-grade math teacher and several of the current players have been in his class.

“A lot of these girls already know me as a teacher,” Weaver said.

Weaver’s philosophy for his first season is a simple one. He always wants his team to have fun and play hard, play smart. He also wants to continue the lessons that Land had been teaching.

Land had coached for four years at Eastern before she stepped down this summer. She was set to retire from teaching at Central York High School on Sept. 2 and focus solely on coaching in the winter. However, her plans were thrown for a loop when she was informed about a stipulation in the Pennsylvania Public School Employees’ Retirement System retirement code that prevented her from coaching right after her retirement.

The former coach told GameTimePA.com in July that she would be willing to help out the incoming coach, and Weaver said he plans to reach out to Land in the near future.

“I’ll definitely be in touch with her,” Weaver said. “I think she’ll definitely help out, especially as a resource and learning more about other teams and scouting. My own team, too.”