The Annville-Cleona softball team is expected to have a new head coach next week, and the name is one that will be more familiar more to local baseball fans than softball fans. 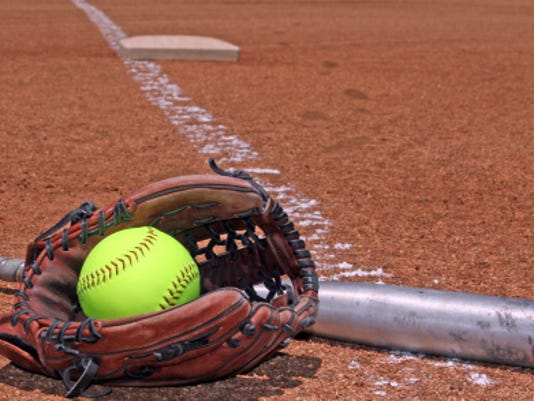 The Annville-Cleona softball team is expected to have a new head coach next week, and the name is one that will be more familiar more to local baseball fans than softball fans.

Ex-Harrisburg Senators infielder and later, coach, Melvin Dorta is set to take over the highly successful A-C program, pending approval from the district's school board at its regular monthly meeting next Thursday.

Dorta was listed among a group of A-C spring sports coaches to be approved for hire on the agenda from the board's workshop meeting that appears on the district website. If approved, he will receive an annual stipend of $3,400.

Dorta would replace popular former head coach Dave Bentz, who was forced out at the end of the 2016 season after 11 seasons amid controversy stemming from Bentz loaning his keys to the high school to a player who used them to play an ultimately harmless prank.

The school administration then asked Bentz to resign, which he declined to do. But the administration in turn elected to not renew his contract despite pleas from a group of current and former players and their families, who spoke up on Bentz's behalf at a school board meeting and also submitted a petition asking the district to reconsider its decision.

But the pleas ultimately fell on deaf ears, leading to the opening that Dorta now appears set to fill.

A native of Venezuela, Dorta signed with the Boston Red Sox as a 16-year old back in 1999, and later became an Eastern League All-Star with the Senators in 2005. In 2006, he was promoted from the Senators to the Washington Nationals. He later joined the Senators as a coach in 2013 and 2014, and most recently has been an independent baseball instructor for Keystone State Baseball and Softball Academy in Manheim.